Did you know that, there is a BMW X 5 with V12 engine, a M5 series convertible and amazingly designed Z1 predecessor? Didn’t You? Then keep reading. All these masterpieces came out from the sportiest Munich’s corner: M GmbH, the performance subsidiary of BMW AG. Most of the cars are fully developed, only… they have never appeared in BMW showrooms. Nevertheless now…

I’d Like To Bring The Hidden Gems To The Daylight!

For a long time M GmbH have laid down an eye on to V12 engine. In the early 1990′s, when downsizing was still unknown word, a noiseless and powerful V12 was regarded as the king of the engine perfection. Since 1987 BMW had a twelve cylinder motor with five liters of displacement in the portfolio and for performance hungry guys of M was just a matter of time… 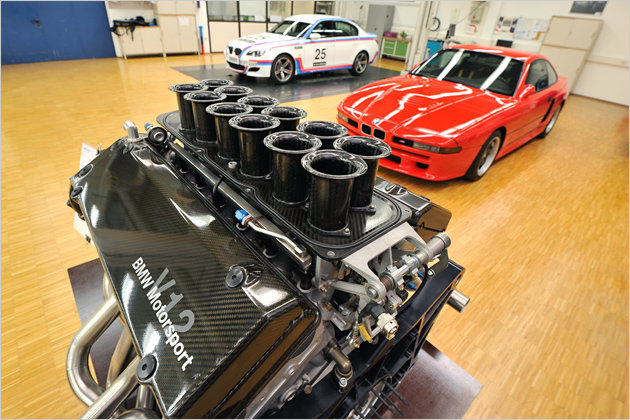 To Turn The King Of Engines To The Emperor Of The Sportiest Motors!

In 1994 the displacement of serial BMW V12 engine was enlarged from 5L to 5.4 L and then guys of M took the engine itself, increased the displacement even more – now six liters were available. The unit has been tried in various models. One of the model was a famous M8. The other car, that is still available today, you can recognize its emperor engine from the open inlet manifolds, ready to show its power anytime it runs. Imagine, one of those great V12 was transplanted into the motor bay of regular BMW X5. The car was called BMW X5 Le Mans. 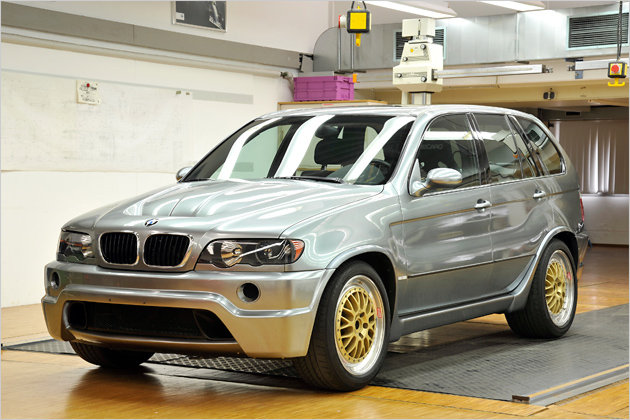 The twelve cylinder powerhouse of X 5 Le Mans produces whopping 700 HP at 7.750 RPM. Six-speed manual gearbox of the racing SUV connects the V12 motor with the wheels. The vehicle that weights 2,130kg on the road easily achieves top speed of 311 km/h. Mr. Hans-Joachim Stuck accelerated the X 5 Le Mans at the Doettniger level of the Nordschleife of the Nuerburgring to 300 km/h. This, “street-car” is used for regular racing to this day. Unfortunately, the fastest X5 in the M history is the only produced vehicle. The SUV with V12 motor appeared for many M’s decision makers as too risky. Today, there is an X 5 M with a 555-HP V8 turbo engine available for 106.400 euros. With the sport SUV, BMW earns good money. 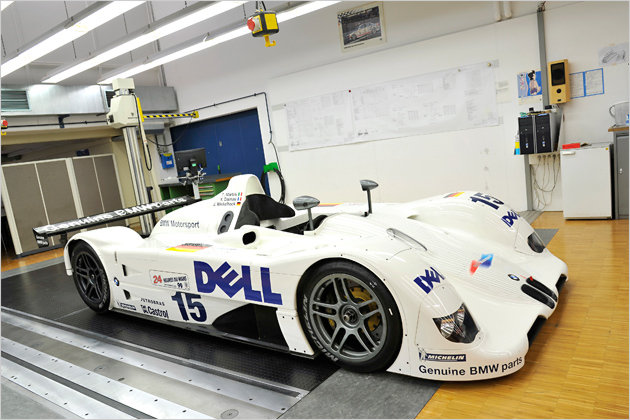 The M twelve was used also in another car: the race flounder V12 LMR (LMR: Le Mans Roadster). Six liters of displacement brings out here 580 HP! These 580 German horses pulls out a car of just 900 kilograms (!) of weight. A sequential six-speed racing gearbox is used in the car’s transmission. Top speed of the V12 LMR is over 300 km/h. From 1999 to 2000, the V12 LMR was raced in many races including the 24h Le Mans with Joachim Winkelhock under the driving wheel.