Official representatives of the German BMW carmaker reported some details concerning the second generation of the X1 model.

This car will go on sale in the fall of the current year.

In new model the space of salon will be increased, the volume of a luggage carrier will make 505 liters. Producers promise to reduce also fuel consumption and considerably to lose weight approximately on 135 kilograms.

Under a cowl will be established petrol or diesel motors, of 2,0-liters. What will be their power while remains to unknown, is also not reported and about what will be the cost of a new car. 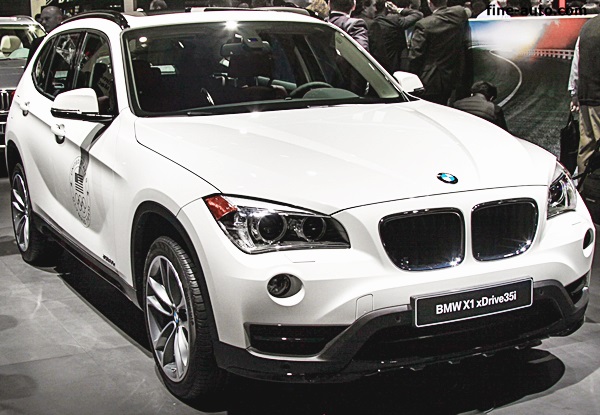 The Smart crossover won’t appear in the near future