Chinese published espionage pictures of a new sedan of Chery Arrizo 5, the car was noticed during testing in China, for the present the car is covered with a protective film, but in 2016 Arrizo 5 will be presented publicly, for the present it isn’t known on what action it will occur.

The sedan is very similar to a concept of Alpha 5 which was presented at the Shanghai motor show, the motor scale of a concept and the tested Arrizo 5 has to will repeat.

There are data that the car will have wheel base 2 meters 650 millimeters. Allegedly under a cowl the 1,5 liters 109-strong motor and the 1,2-liters turbo engine with a power of 132 horsepowers will be installed. 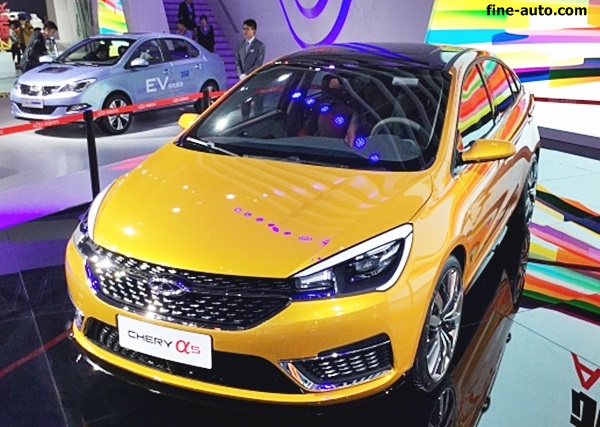 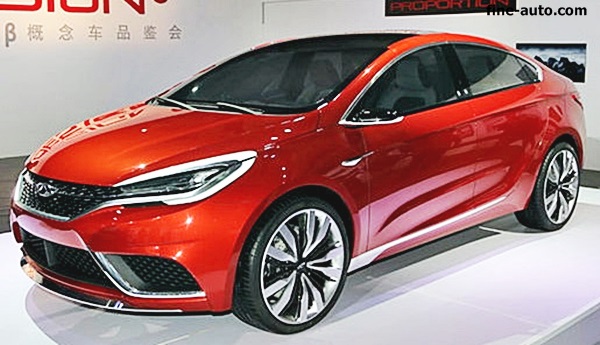