Representatives of the Smart company declared that they don’t conduct work on own crossover.

We will remind that in April of this year the head of Daimler Dieter Zetsche reported that Smart analyzes prospects on release of own crossover, however it appeared that we won’t see SUV in the near future.

According to the director of brand Annette Vinkler — the similar model “is not on the agenda“. 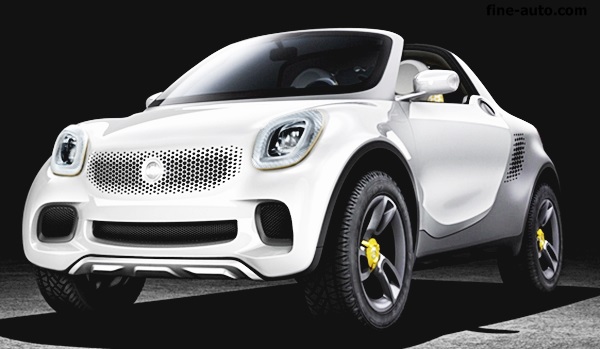